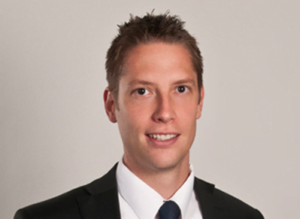 On June 22nd, Tim C. Williams of Sprouse Shrader Smith was recognized for his extraordinary contribution to the Texas Young Lawyers Association (TYLA) during this bar year.  As a token of their appreciation, Mr. Williams was presented with the President’s Award of Merit during the TYLA Annual Meeting and Awards Reception in Houston, Texas.  It was also announced during the meeting that Mr. Williams was elected to serve as the TYLA Board o Directors District 16 representative.